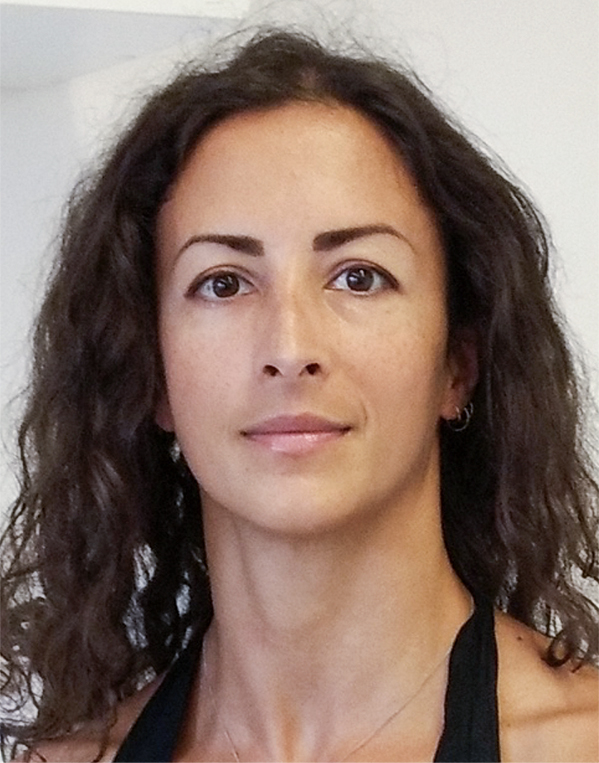 The group of Elisa Vilardo studies the process of tRNA methylation, and the enzymatic pathways involved therein. To date, more than 150 RNA modifications have been described, mainly found in tRNAs, which are the most modified RNA molecules in the cell. Methylations are the most abundant modifications and are important for the correct folding of the tRNAs itself, as well as for the efficiency and fidelity of translation. However, little is known about the modulation of tRNA modifications in different cell types and under different conditions.

Within the SFB RNA-DECO, the Vilardo group aims to investigate the dynamics of tRNA methylation during development and in different tissues (with Pauli), and the effect of modulated modifications on the structure and function of tRNAs, and ultimately on protein synthesis (with Micura, Hofacker, and Erlacher). 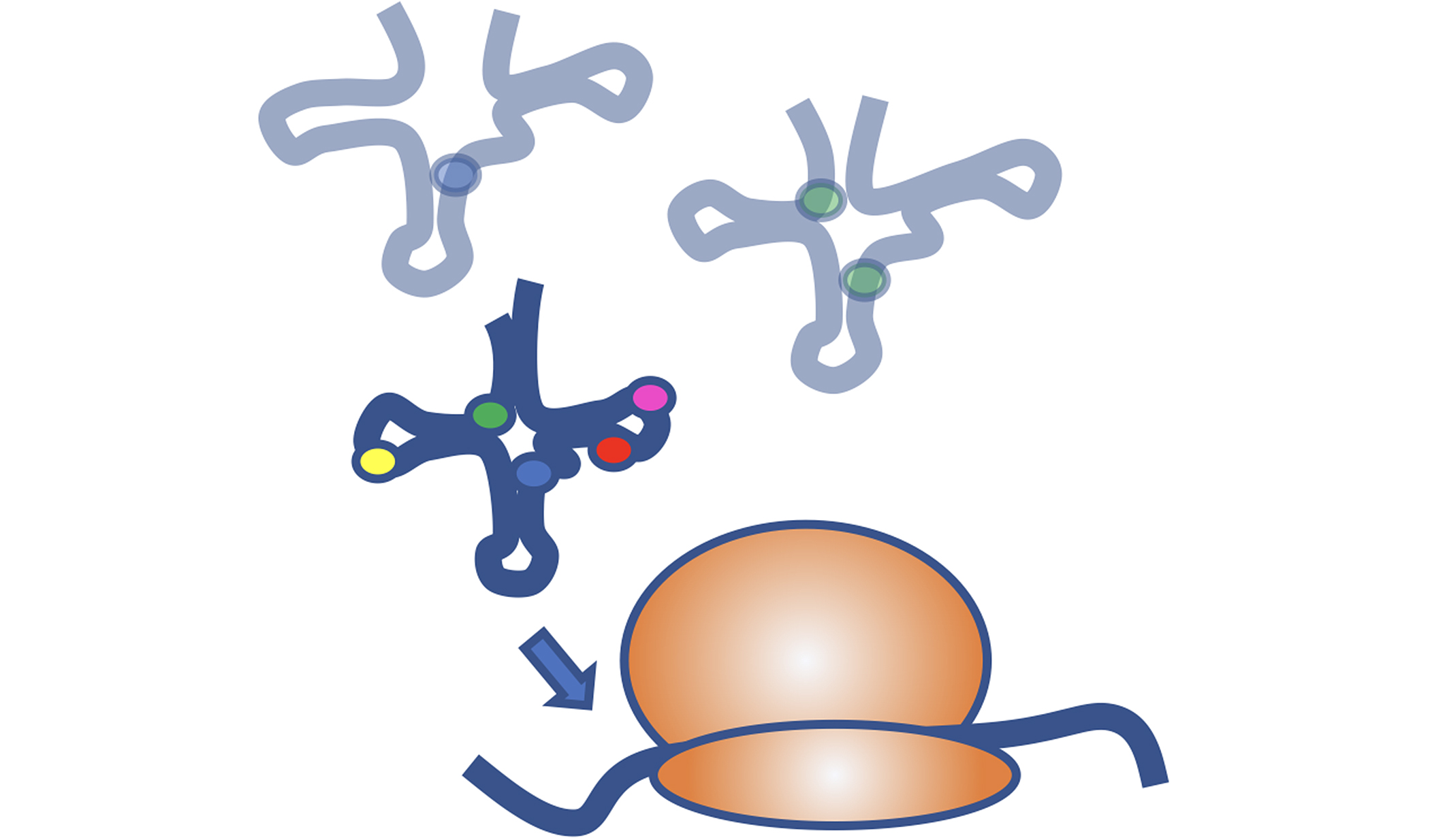