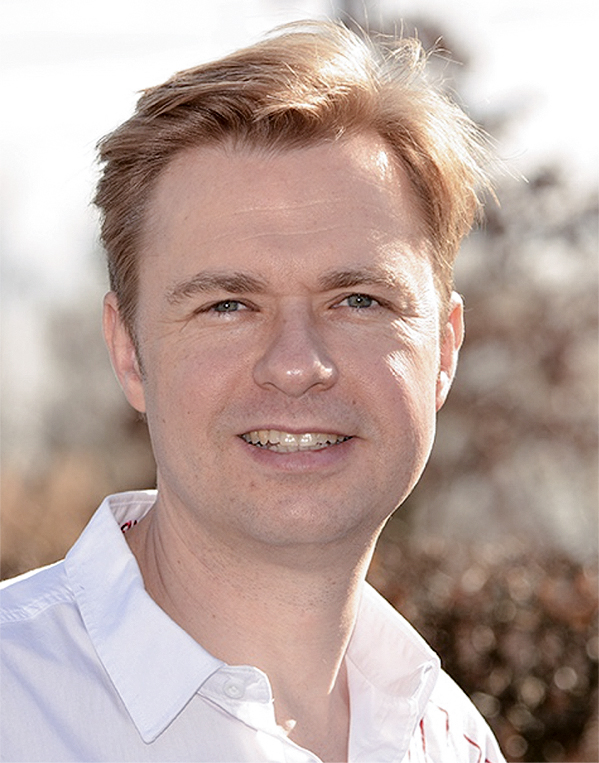 Research in the Rossmanith lab is focused on the biogenesis of transfer RNAs, in particular of human mitochondrial tRNAs, as well as on mitochondrial RNA metabolism in general. The goal is to elucidate the underlying pathways and responsible enzymes, and to understand the latter’s function(s), mechanisms and evolution. Because of its many idiosyncrasies and peculiarities on the one hand, and its close connection to human disease on the other, the mitochondrial genetic system appears a unique and particularly intriguing playground for such studies.
Within this SFB, the group aims to understand the biological significance and structural role of chemical modifications in the tRNA ‘core’ (i.e., modifications outside of the anticodon loop) using human mitochondrial tRNAs as a model system. The impact of selected ‘core’ modifications on the structure, biogenesis, modification status, stability, and aminoacylation of the affected mitochondrial tRNAs will be studied through the knockdown/-out of the responsible modification enzymes. Thereby also the interplay or dependency of a given modification with/on other steps in tRNA maturation, including modifications at other positions, shall be revealed. 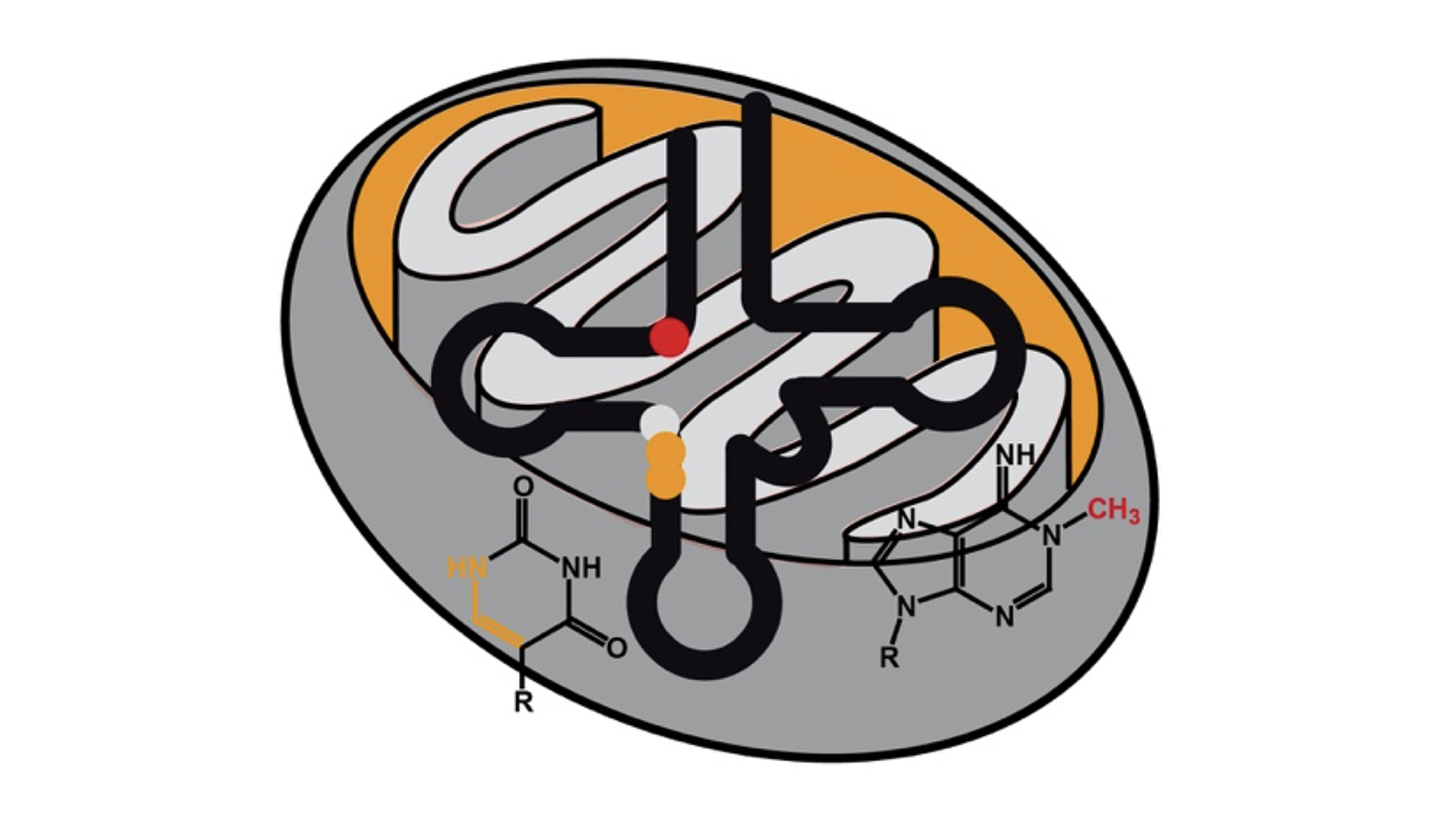