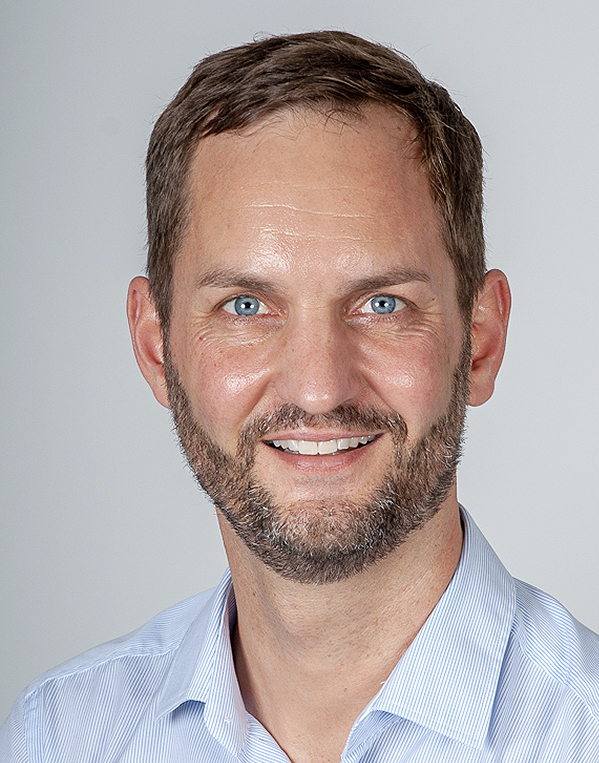 The Ameres Group dissects fundamental biological mechanisms of gene regulation through post-transcriptional silencing pathways in order to understand how distinct gene expression profiles are established in health and disease. In one of those pathways, microRNAs (miRNAs) regulate most protein-coding genes to control organismal development, physiology and disease. Because of their essential gene regulatory function, microRNA biogenesis and mode of action need to be tightly controlled. Though we already understand much about how miRNAs are made and how they regulate gene expression, we are only beginning to understand how small RNAs themselves are regulated.
Within this SFB, the Ameres lab studies the untemplated addition of nucleotides to the 3´ end of RNA species – also referred to as tailing – which represents one of the most abundant post-transcriptional RNA modifications in metazoans to systematically identify the origin, molecular basis and biological function of RNA 3´ end modifications in the miRNA pathway in flies and mammals. Alongside, the functional cross-talk of RNA tailing with other modifications and biological pathways will be interrogated (with Martinez, Rossmanith, and Vilardo); and a putative role of RNA uridylation in mammalian host-defense pathways against foreign nucleic acids will be assessed (with Jantsch and Indik). 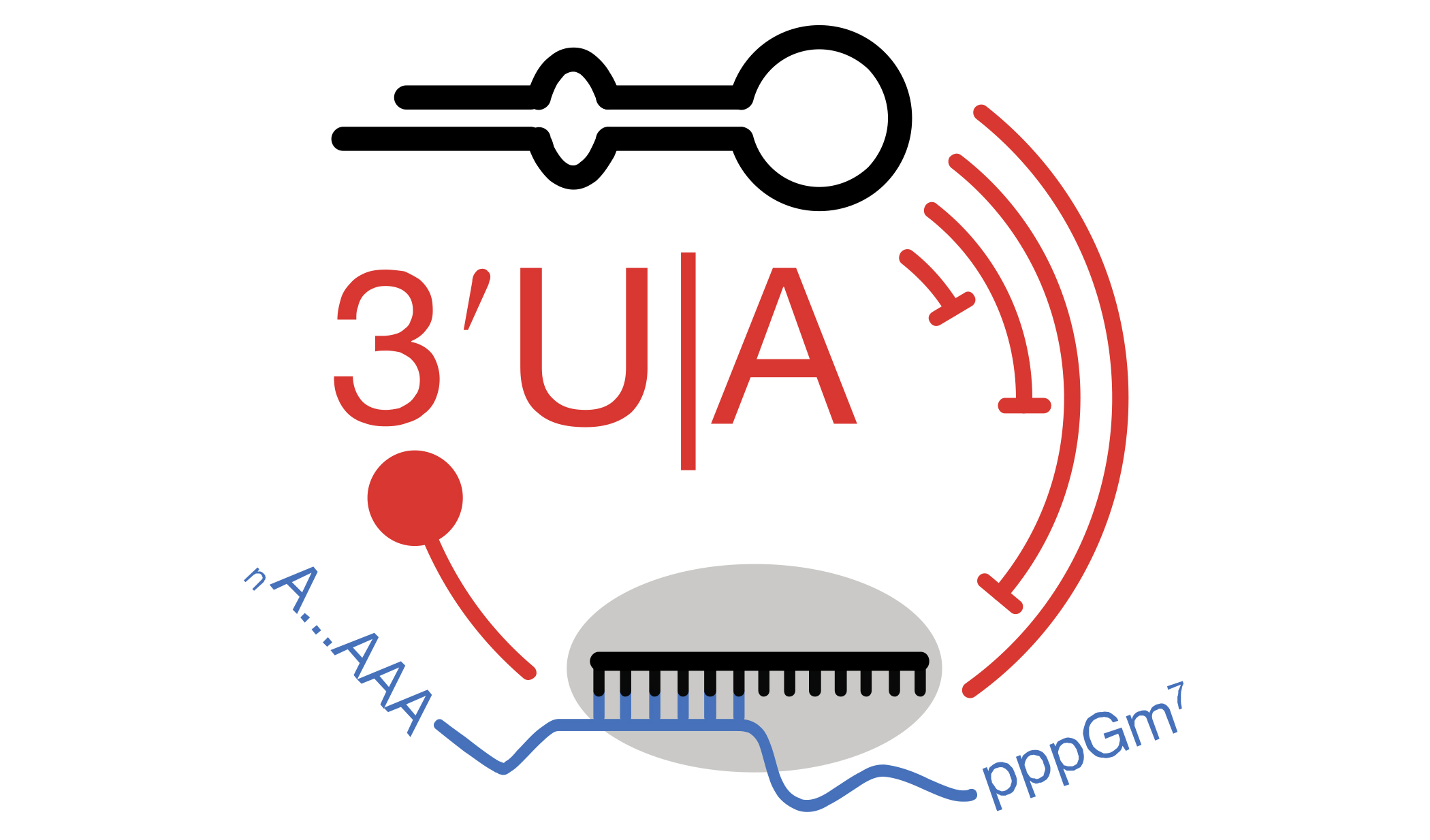