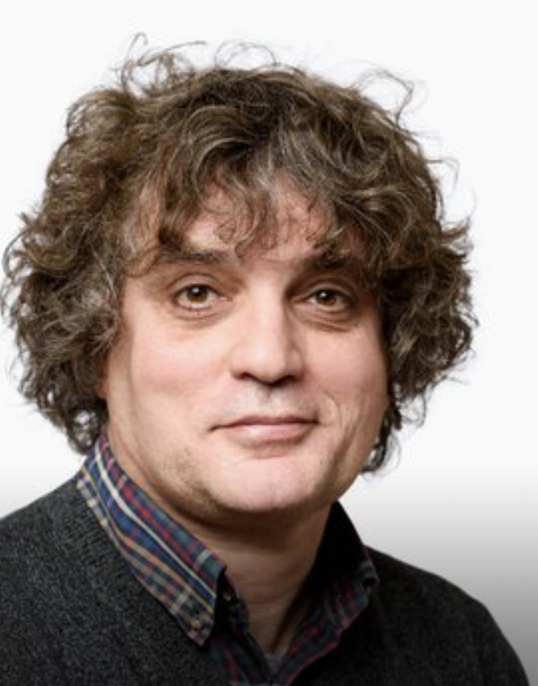 Dr. Caceres is a Principal Investigator at the MRC Human Genetics Unit (MRC HGU, Edinburgh) and a Professor at the School of Molecular & Clinical Medicine, University of Edinburgh. He holds a Personal Chair in RNA and Gene Expression. He studied for a B.Sc. and a Ph.D. in Molecular Biology both at the University of Buenos Aires in Argentina. In 1989, he moved to the USA to carry out postdoctoral research in the laboratory of Jim Dahlberg (University of Wisconsin-Madison), where he studied transcriptional control of small nuclear RNA genes. In 1991, he joined Adrian Krainer’s laboratory at Cold Spring Harbor, where he worked on alternative splicing regulation. He joined the MRC Human Genetics Unit in 1997. His laboratory is interested on the regulation of gene expression. Their focus is on the role of RNA-binding proteins (RNABPs) in gene expression and how alterations to RNA processing mechanisms can contribute to human disease. He serves in numerous International reviewing panels and Editorial Boards. He was elected as a member of the European Molecular Biology Organization (EMBO) in 2008 and as a fellow of the Royal Society of Edinburgh in 2011.